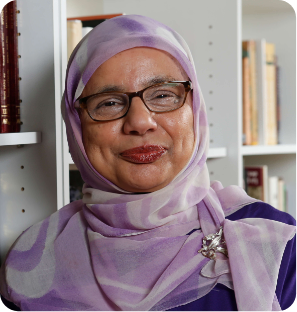 Shahina Siddiqui (LL.D.) is a freelance writer, author, spiritual counselor, speaker, social justice activist and educator. Well-known to Muslims in North America, Shahina was the inaugural executive director of both the U.S. and Canadian chapters of Islamic Social Services Association (ISSA). She continues to serve ISSA-Canada as its volunteer Executive Director and sits on the National Advisory Board of the Canadian Association for Muslims with Disabilities and the National Council of Canadian Muslims.

Shahina has received numerous awards for her work, including the YMCA/YWCA (Winnipeg) Peace Medal 2002. In 2012, she was honoured with the Queen Elizabeth Diamond Jubilee Medal for her contributions to Canada and in 2016, received the Canadian Red Cross Humanitarian of the Year award. In 2019, the University of Manitoba honoured Shahina with a Doctor of Laws, honoris causa, for her visionary leadership and community building efforts.

Khadijah EliteTM benefits from her advice and wisdom, as well as her contributions to the resources and courses for our members.

Shahina currently sits on the National Advisory Board of the Canadian Association for Muslims with Disabilities and the National Council of Canadian Muslims. 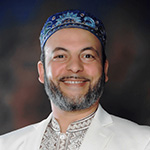 Dr. Imam Hamid Slimi has a vast educational background and speaks publicly about the challenges Muslims in North America face in finding partners and marrying. 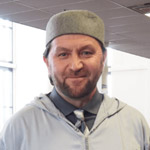 A dynamic and passionate Imam, Dr. Imam Zijad Delic brings a wealth of study in the Islamic Sciences to Khadijah EliteTM. 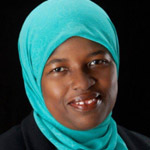 Dr. Aneesah Nadir was a social work professor at Arizona State University for over 17 years, and taught at Ottawa University, Gateway and Mesa Community Colleges in Arizona. 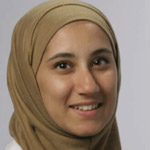 Dr. Aisha Sherazi is the principal of a local elementary school program that helps students memorize the entire Holy Quran by the end of Grade 8. 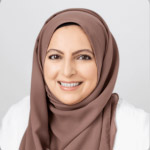 Razia Hamidi is a celebrated speaker who focuses on preventative programs in marriage, leadership, self-development, and living with God-centered purpose.